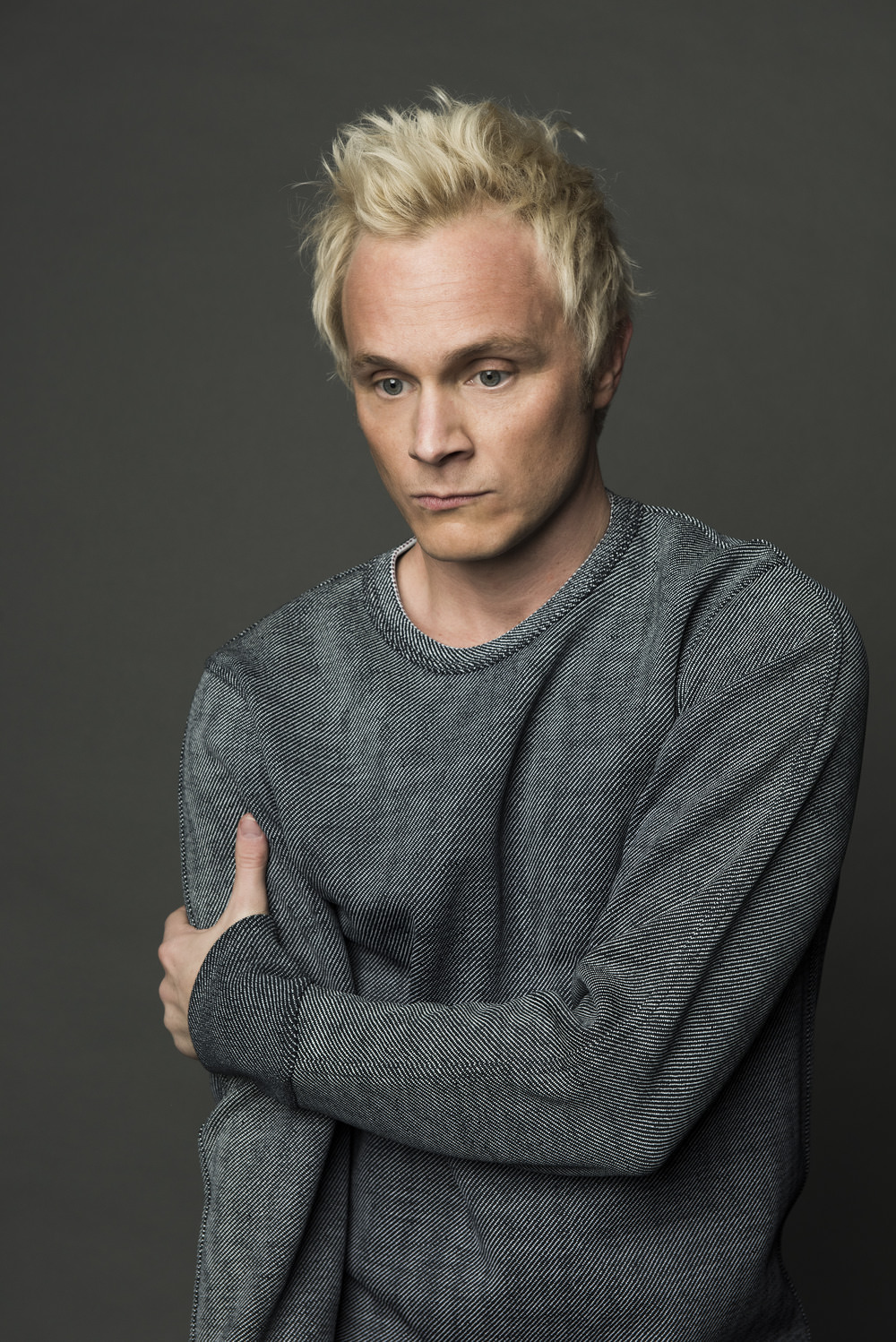 He is also known for his roles as Julian Sark on Alias, Adam Monroe on Heroes, John Gilbert on The Vampire Diaries, Troy Cutler on Necessary Roughness and Dr. Whale on Once Upon A Time.  He has also made appearances in Charmed, CSI, Deadwood, Grey’s Anatomy, 24, Warehouse 13, House, Arrow, Criminal Minds and Stalker.

His film credits include: Into the Blue 2: The Reef, the remake of Children of the Corn and The Revenant.

David Anders has also appeared off Broadway as the lead in a pretty little musical called Beautiful, as the lead of Rockne: The Musical, as Peter in The Diary of Anne Frank and as Freddy in My Fair Lady.

Celebrity Fan Fest welcomes David and his iZombie castmate Aly Michalka to this year’s event at the JW Marriott Resort Hotel. It just wouldn’t be right without some zombies!

All costumes must conform to the following: