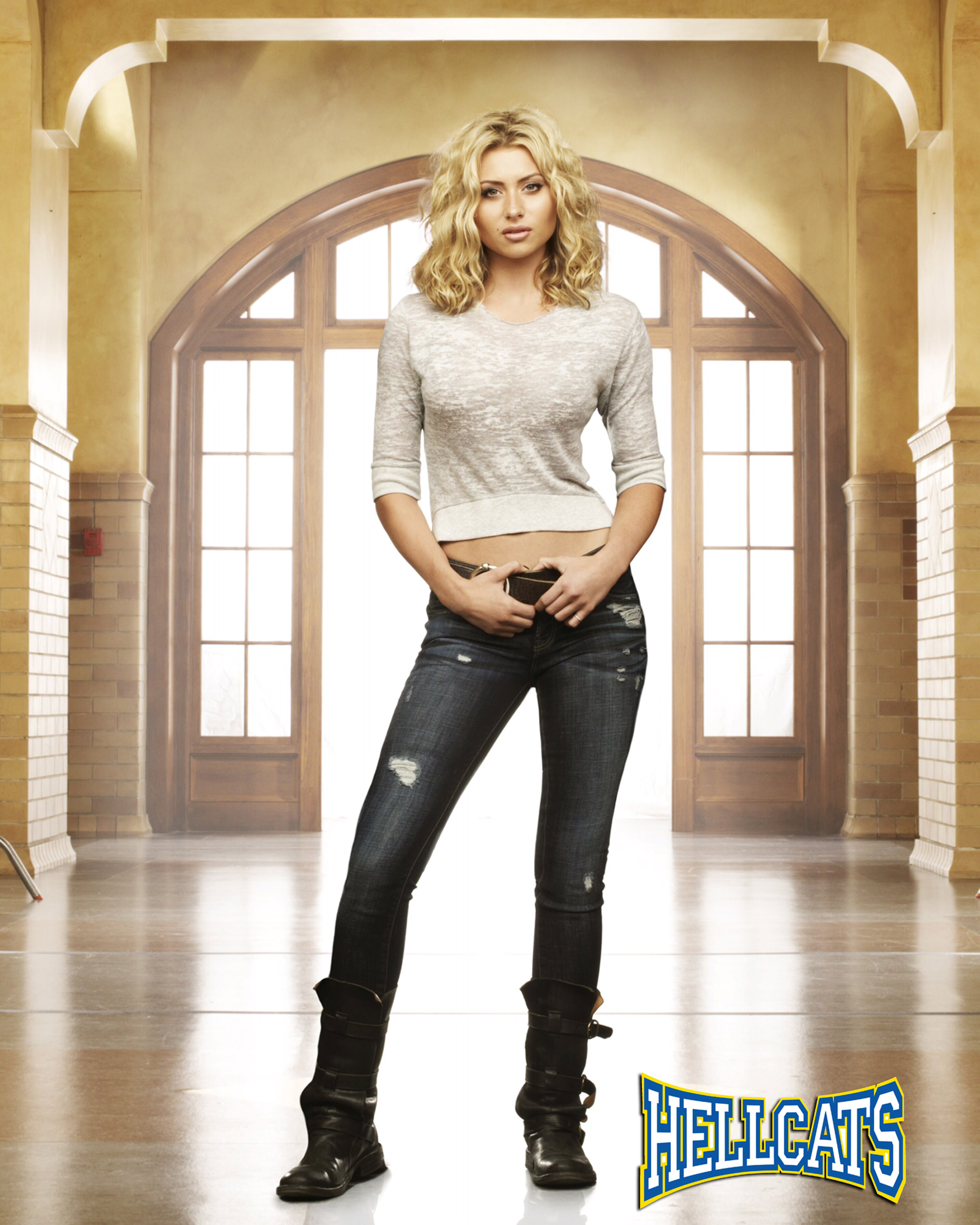 Aly Michalka’s television credits include the critically acclaimed iZOMBIE airing on the CW network, HELLCATS and TWO AND A HALF MEN. She has appeared in the films EASY A, BANDSLAM, SEQUOIA and WEEPAH WAY FOR NOW, among others.

In addition to singing and songwriting, Ms. Michalka is an accomplished musician, As a member of Aly & AJ, she released two hit albums under Hollywood Records, helping Ms. Michalka and her sister AJ become platinum-selling recording artist by the age of 18. In 2006, Aly & AJ were nominated for their first American Music Award. They have written all of the songs on their two hit records, and their holiday release ACOUSTIC HEARTS OF WINTER was one of the best-selling Christmas albums of 2006. Their hit single, POTENTIAL BREAKUP SONG, was noted in Time Magazine as one of the Top 10 Songs of the Year for 2007 and has been RIAA certified with sales of more than one million downloads. The music video for the single has scored over 80 million views on You Tube.  Aly & AJ are releasing their new EP in 2017 and their first single off the record “Take Me” will be out August 18th. She resides in Los Angeles California and has appeared at many comic con’s including the biggest one of them all, the 2017 San Diego Comic Con, giving credence to her star power.

All costumes must conform to the following: